Several of the greatest cities in the world, recreated in the smallest detail, need a strong planner hand to manage and organize transport systems in Cities in Motion. Meeting the changing needs of people from 1920 to 2020, the player manages buses, trams and subway trains to maximize revenue. Features of the game: Play in campaign mode and sandbox mode, where all the cities from the campaign are available.
Rate realistic three-dimensional graphics with more than a hundred unique highly detailed buildings.
Use advanced map editor to create your own cities.
Trace a hundred years of transport history in four eras, spanning from 1920 to 2020.
Choose between more than thirty different vehicles based on real models of buses, trams, river trams, helicopters and subway trains with full viewing of underground tunnels.
Enjoy the real-time city traffic simulator from Colossal Order Ltd., Paradox Interactive: the bustling residents of each location run between their homes, places of work and leisure. 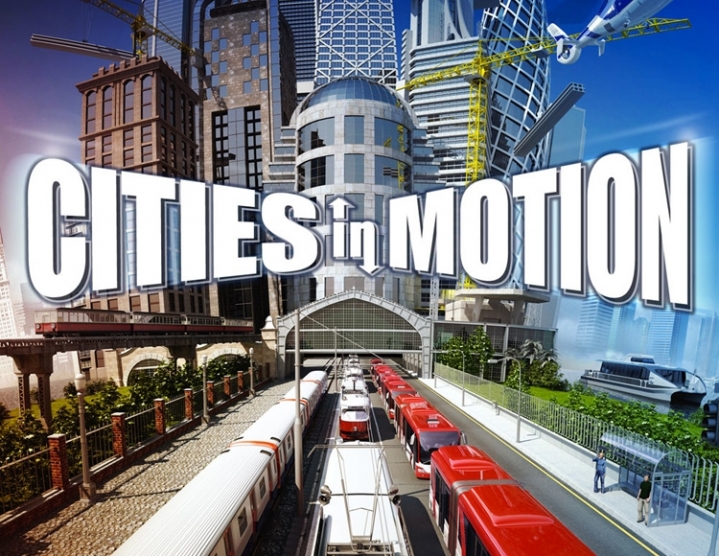